The most instagrammable spots in Budapest

As a proud former resident of District IX, aka Ferencváros, I have a lot of thoughts about the city. First, it is better than Vienna (fewer tourists, cheaper, more quirky and interesting). Second, its charm comes in balancing beauty with grit. From weird little bars filled with plastic chairs and slot machines to the jaw-dropping spires of the parliament building, it’s got everything your Instagram needs.

On that note, these suggestions are aimed at getting you away from the most famous sites of the city. I don’t need to tell you that you can get great photos from the top of St. Stephen’s Basilica or in the Szechenyi Baths. But I hope these suggestions will take both your trip to Budapest and your Instagram game to the next level. 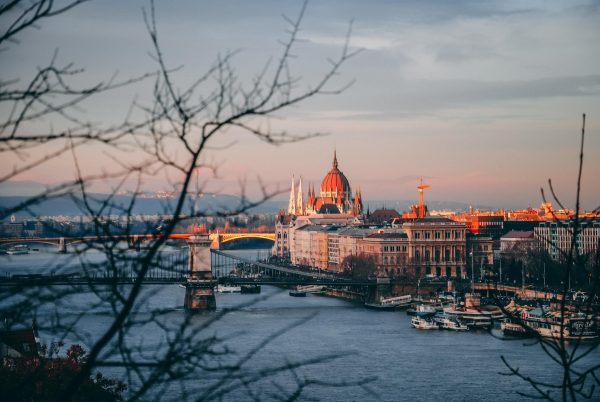 Budapest is justifiably famous for its nightlife, but sometimes you just need a peaceful spot to recover. While the many bathhouses are excellent for this (more on that later), I always found myself visiting this 16th century shrine to an Ottoman Bektashi Dervish.

Let me explain. This spot, perched on a hill in Buda overlooking the northern part of the city and the Danube is just so peaceful and beautiful. Gül means “rose” in Turkish and in the man’s honor his shrine is also a stunning rose garden. All of this makes it a great spot for a few ‘grams, just make sure you’re respectful of the shrine itself (it is still technically a grave after all).

“How do you double the value of a Trabant? You fill up the gas tank.” I still remember that joke from my trip to Memento Park. A bit outside the center, this is where all of the statues from Budapest’s communist past have been placed. But beyond giving you the chance to snap a fun selfie with Lenin, it also has a Trabant (an iconic and tiny East German car) you can get inside. Unless you want to go on a Trabant tour or something similar, it’s your only shot to pretend you’re going on a family vacation to Lake Balaton in 1972.

3. The Inside of the Rudas Baths

I know, the Szechenyi and Gellert baths get all of the hype. That’s for good reason, they’re both just stunning inside. But to be honest, the Rudas baths were always my favorite. It’s just a totally different experience. Instead of a grand late 19th century palace vibe, Rudas is an old Ottoman bath house that makes you feel like you’re stepping a few centuries even farther back in time. It’s darker, but that only makes the piercing rays coming from the few clear tiles in the huge domed roof all the more dramatic. 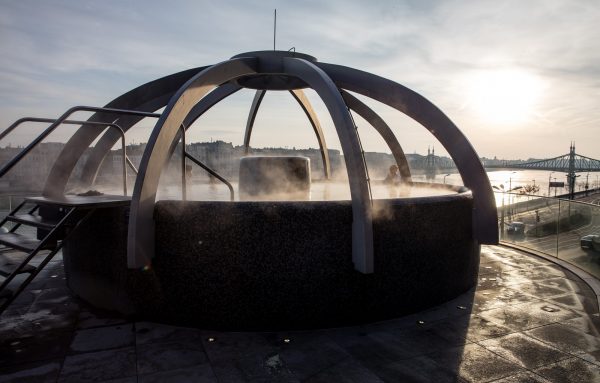 I always joked that Budapest is a 25 year old trying to look 50, because so many of the city’s iconic sites were deliberately designed to look older than they are. But Rudas is one of those buildings that’s the real deal, so enjoy it!

Pro tip: just be sure to go at a time when both genders are allowed to bathe or you (and your Instagrams) will be dodging a lot of naughty bits.

Even if you’re aren’t a confirmed NUMTOT, the oldest metro line in continental Europe (finished in 1896!) just oozes charm. From the beautiful tile designs to the cute little railcars, it’s totally unlike any metro line you’ll see just about anywhere. Of course, if you want more modern and spacious shots you can always check out the shiny new 4th metro line, but line 1 will always have a special place in my heart. 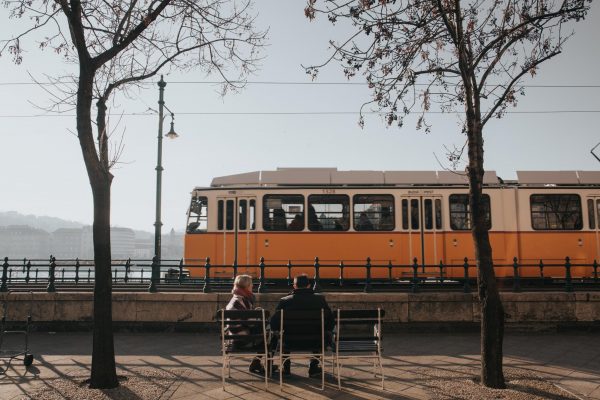 It’s no secret that Budapest is full of its famous ruin pubs and that they are just amazing spots for Instagram shots. You never know what kind of absurd art installation or project you might find in a hidden room somewhere. But while you should absolutely explore them, don’t forget to try and see if you can find your own hidden spot as well. One of my favorite bars was behind an unmarked door, down a stairway, and at the end of a hallway on the left. What was its name? I never actually knew… 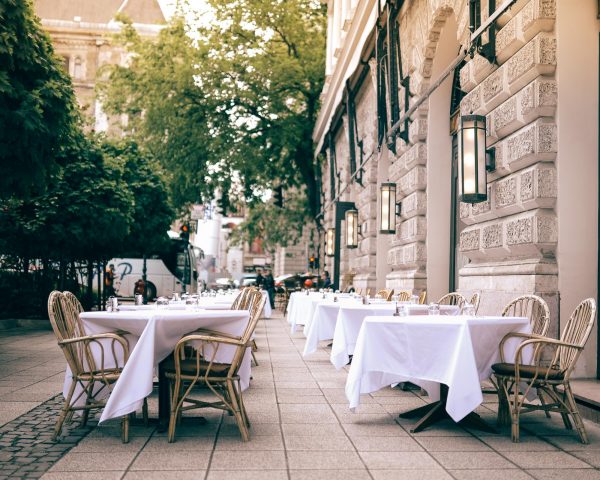 It may sound grim, but Kerepesi is actually hauntingly beautiful. It’s the place to be buried for the last century or more of Hungarian notables and it shows. Many of the graves and shrines are huge and elaborate, but just as many are being slowly eaten by the creeping vines and grass. If you catch it on a misty morning, it’s positively otherworldly.

7. Just About Anywhere on Gellert Hill

One of my favorite activities in Budapest was always picking up a bottle of wine and finding a comfy spot somewhere on Gellert Hill to enjoy it with friends while watching the sun set (or rise, depending on how your night went). Much of the seating areas on the hill are a bit beat up, but with the kind of stunning views of the city and Danube you get from here, there’s no reason to pay any attention. 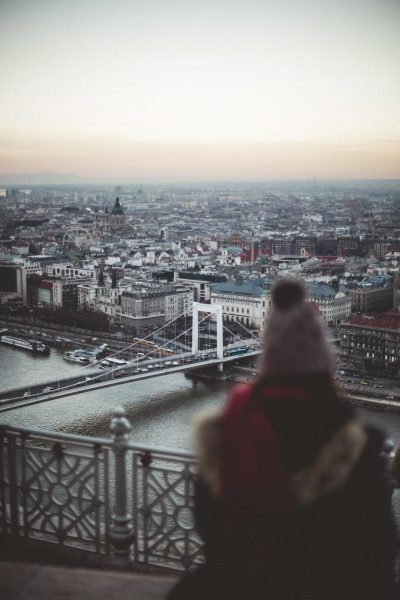 8. The Museum of Applied Arts

Am I biased because I lived around the corner from this building and saw it every day? Absolutely I am. But to me that just showed that even seeing it hundreds of times, it still never failed to take my breath away. Far less famous than many of the buildings downtown, this is a fantastic example of the Art Nouveau style that Budapest does so well. On the inside, the light and spacious interior along with the vaguely middle eastern curves of its architecture make for a spot like no other. 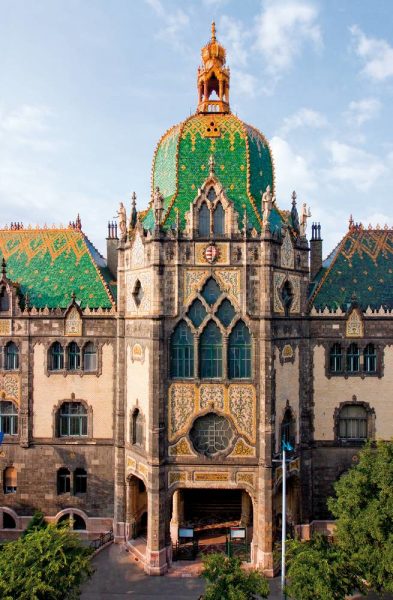 9. The Statue of Ronald Raegan

Am I a fan of Ronald Raegan? No, not really. But it’s still extremely amusing that there’s a life-sized statue of him in downtown Budapest. What kind of photos you take here is up to you but needless to say there’s a lot of fun to be had. I’ll let you take it from there.

What Are You Waiting For?

Do I still need to convince you to book a trip to Budapest? It’s a city like no other that has charm to spare whether you’re visiting for the first time or rediscovering it after a long hiatus. If you haven’t been, you’re missing out. It’s as simple as that.

There’s no denying that winter is the season most of us travellers hibernate at home. It’s all too easy to feel stuck, ...
Read more