We probably don’t need to introduce the world’s biggest folk fest. Whether you’re a beer lover or not, you’ve most likely heard of Oktoberfest. Once you experience it, you always want to come back and if you haven’t visited it jet, it is probably on your bucket list. To get you even more excited, here are 5 fun facts about the festival you probably didn’t know. 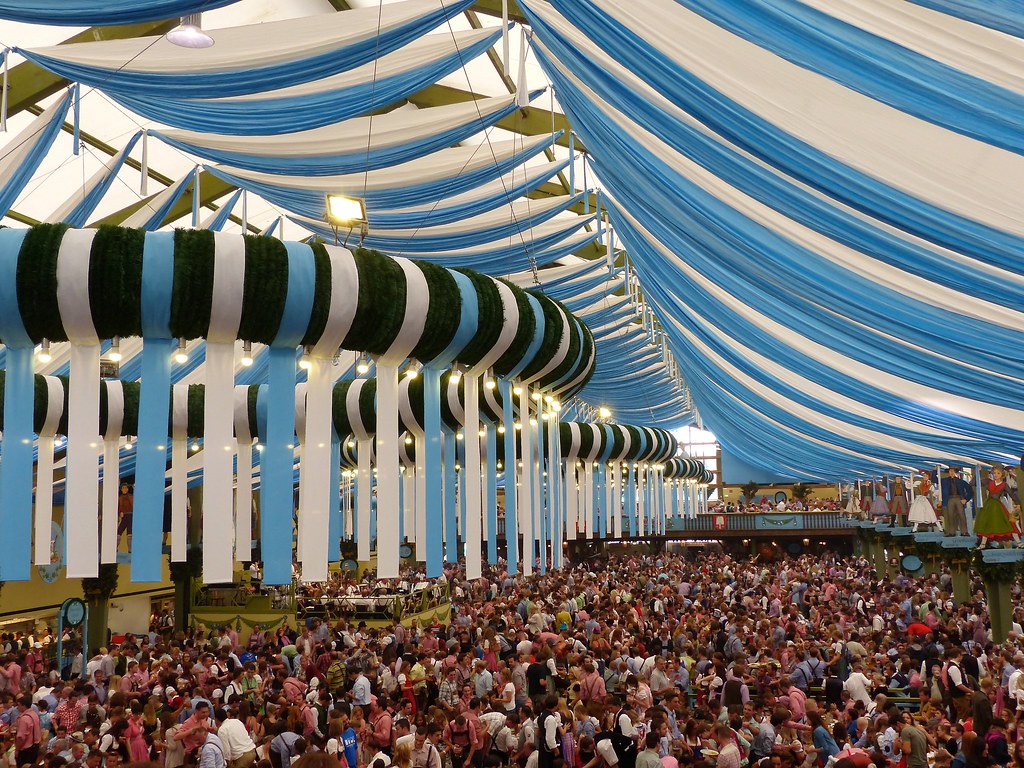 For more information on this year’s Oktoberfest, visit: https://www.oktoberfest.de/de/, but more importantly, don’t forget to book your ticket for the most comfortable ride there and back!