The second largest and the most relaxed city of Austria, Graz will steal your heart in an instant. Plentiful parkland, a sea of red rooftops, and a narrow fast-flowing Mur River loudly rushing through its centre – the picturesque beauty of the city is to be admired. The city’s signature attribute has to be the beautiful bluff, which is connected to the centre by steps, a funicular, and a glass lift. The city is filled with youthful energy, as well as Renaissance courtyards, and baroque palaces. For centuries, Graz has been more important to Slovenes than Ljubljana and it remains influential to this day.

Schloss Eggenberg and the park grounds house an ensemble of museums, including the Alte Galerie with its magnificent collection of paintings from the Middle Ages to baroque, and the Archaeological Museum which houses relics from pre-historical to classical times.

The Museum im Palais holds a permanent exhibition of treasures, including a carriage used by Friedrich III, dating from the 15th century.

The Museum of Natural History has an excellent exhibition on geology and butterflies pinned to the boards – it is a perfect fit for those who would like to learn more about nature.

If you are passionate about weapons and armour, the Landeszeughaus might be the perfect place for you. It holds more than thirty thousand pieces of glistening weaponry, which makes it the largest exhibition of its kind in Austria.

If you’re visiting Graz with children, make sure to take them to FRida & FreD – this small museum aimed at kids is packed with fun. It shows both educationally and interactively how humans and animals create their houses and homes.

Kunsthaus Graz is a world-class contemporary-art space, with exhibitions changing every three to four months.

Graz’ elegant Schloss Eggenberg was created for the Eggenberg family in the 17th century. Admission is on a highly worthwhile guided tour.

The Domkirche dates back to the 15th century, and it has become a cathedral in 1786. Baroque and Gothic elements are mixed in the interior, and its highlights include Conrad Laib’s panel painting Crucifixion in the Throng, and the faded Gottesplagenbild fresco on the cathedral’s exterior.

Graz’ 15th-century Burg is now a home to government offices. An ingenious double staircase at the far end of the courtyard adjoins Stadtpark, the city’s largest green space.

The Uhrturm is the city’s most visible icon – this clock tower is perched on the southern edge of Schlossberg, the site of the original fortress where Graz was founded.

The Schloss Eggenberg Parkland lends the palace broad splashes of green. Relax at these gardens amid squawking peacocks and deer that roam among Roman stone reliefs. Visit the Planetengarted while you’re there – it is a contemporary realisation of a Renaissance astronomical garden by Helga Tornquist.

Murinsel is a constructed metal and plastic island-cum-bridge in the middle of the Mur. It contains a café, a kids’ playground, and a small stage.

The mannerist-baroque Mausoleum of Ferdinand II was designed by Pietro de Pomis – after his death the mausoleum was finished by Pietro Valnegro, while Johann Bernhard Fischer von Erlach contributed by creating lush stuccowork and frescoes inside. The mausoleum is now the final resting place of Ferdinand II, his wife, and his son.

Urban flair meets creative scene! What turns a city quarter into a scene quarter? Experience it live in the trendiest and most creative quarter in the city. Join Lendwalk to discover the not-so-well-known district of “Lend” with its hip design, forward-looking projects, stylish businesses, young ideas, relaxed bars and great in-places.

Design Month condenses the energy of the creative scene into the space of one month and makes it visible from outside. Direct experience of design at a number of events plays a key role in anchoring the meaning of creative processes within people’s consciousness (various event locations). 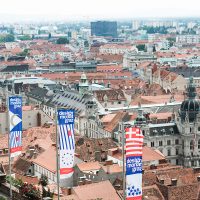 Graz has exquisite cuisine that just waits to be tried out. If you want to try out something local, head to Landhauskeller or Der Steirer. If you want to eat something daring, head to Caylend – this wood-floor bistro and wine bar offers daring fusion cuisine. 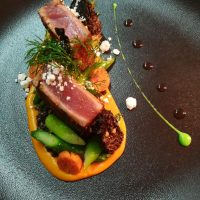 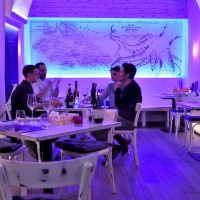 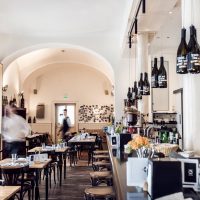 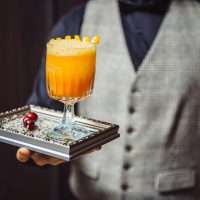 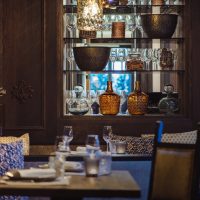 You can choose from many accommodation options, depending on which suits your needs the best.

Boasting a garden, Hostel Sammelsurium is located in Graz in the Styria region, less than 1 km from Casino Graz and a 10-minute walk from Grazer Landhaus. The property is close to Graz Town Hall, Graz Opera House and Stadthalle Graz. The accommodation provides free Wi-Fi.

Gästehaus Plank is situated in a leafy neighbourhood, just 500 m from the Maria Trost Basilica. All rooms feature a private balcony facing the basilica. By public transportation it takes 7 minutes to the city centre of Graz, the Art House, and the University of Graz.

Aiola Living Graz is situated in the heart of the old town. This boutique hotel offers free Wi-Fi and a fitness centre. Popular points of interest nearby include Casino Graz and Grazer Landhaus. The property is 150 m from Graz Town Hall. 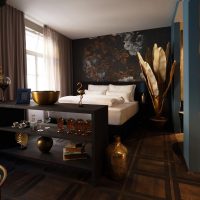 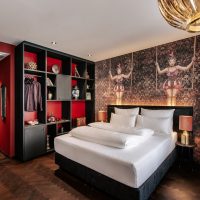 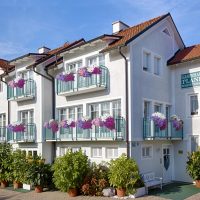 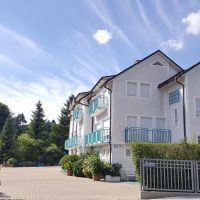 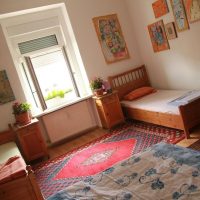 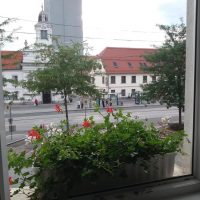 Graz is well connected to Amsterdam, Schiphol, Berlin, Birmingham, Dusseldorf, Frankfurt, Istanbul, Munich, Stuttgart, Zurich, and Vienna via plane, and is connected to most other Austrian cities and Munich via rail.

Once in Graz, you can get around by tram or bus, or you can rent a bike. The Old Town can easily be explored on foot.

Ticket prices for the tram: you can buy hourly (€2.40), daily (€5.00), 3-day tourist (€12.00), 10 strips (€20.00), weekly, or monthly tickets (coins, credit cards, debit cards all work at the vending machine in the tram). They are valid on all modes of public transport throughout Zone 101 (Graz plus immediate surroundings including the airport!). Trams running through the Old Town are free.

Bus routes from and to Graz