You can learn a lot about a person when you see how they react to something they’re not used to. The same goes for cultures and leap day. How each one celebrates (or doesn’t) this extra day we’re given every four years tells you a lot about who those people are.

So, to celebrate leap day 2020, we’re breaking down 10 of the most interesting national (or international) leap day traditions.

In many of these traditions, leap day is about doing things the opposite way or in some way balancing the world. Legend has it that St. Brigid and St. Patrick struck a deal. Brigid was frustrated with women having to wait for men to make the move and so to balance things out they decided to allow women to propose to men for one day every four years. The day is therefore called Bachelor’s Day. 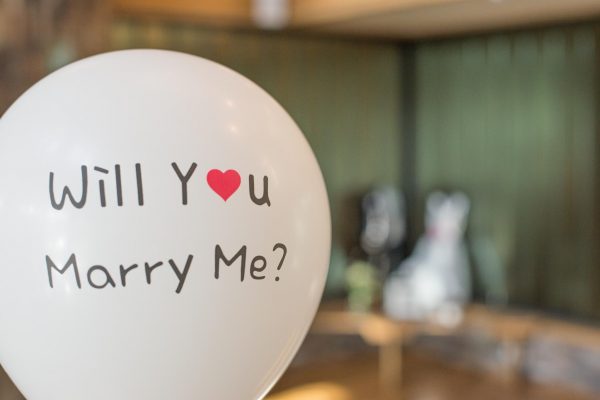 Owing to its closeness to Ireland, the tradition here is essentially the same but with one crucial difference. In Scotland, when a woman proposes to a man on a leap day, she should do so wearing a red petticoat.

With some of its own versions of the Bachelor’s day tradition, England adds its own flavor to the mix as well. Here, if a man refuses a woman’s proposal then he should buy her a new pair of gloves on Easter. The roots of this part of the tradition must go deep because the glove element is shared with England’s viking cousin. 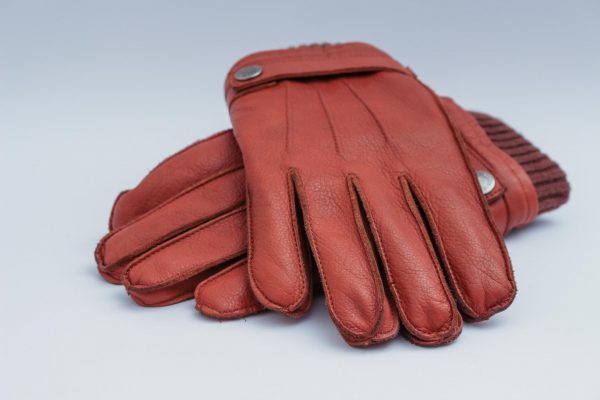 Denmark has essentially the same Bachelor’s Day setup as the British Isles but they really up the ante. Instead of requiring a man who refuses to pay a fine or buy the lady a pair of gloves, the lady must be bought a full 12 pairs of gloves! Men there better watch out, or the wrong lady suitor might lead them to go broke.

Another country celebrating Bachelor’s Day is Finland. But perhaps owing to Finland’s famous reputation for straightforwardness, the punishment for a man’s refusal here is a bit more practical (and affordable). The man must simply buy the woman enough fabric to make a skirt. Now all that’s left is to check the price of good Finnish fabric… 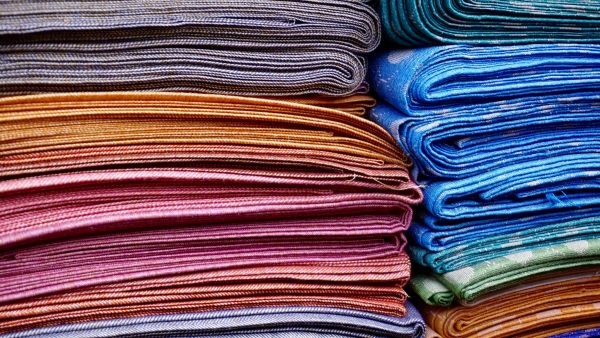 The Bachelor’s Day tradition doesn’t extend south into Germany, but the idea of switching things up does. Here, instead of the traditional Liebesmaie celebration, in which a young boy decorates a birch tree with ribbons before the home of a girl he’s pining after for the Spring holiday, a leap year means the girls get to do the same. It’s not quite a marriage proposal, but it will have to do.

Breaking the mold and getting silly is the name of the game for leap days in France. Here, every four years a special newspaper is published to mark the occasion. Called La Bougie du Sapeur, it’s the kind of pure satire the French just love. The name means “sapper’s candle,” and comes from a comic book character (another French and Belgian passion) born on a leap day. 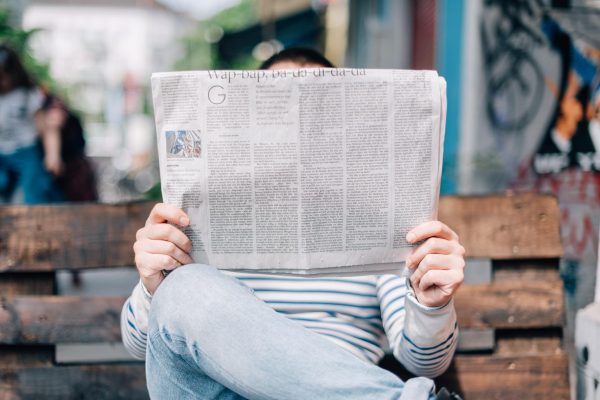 Marriage and relationships may be as important in Taiwan as the European countries mentioned above, but ultimately their leap day celebration is taken over by their true passions: food and family. Here, married women are supposed to return home during a leap month to bring their parents noodles with pig trotters (that’s pigs feet for the uninitiated) in order to bring them good health and fortune.

While the US as a whole may not have any major leap day traditions, there’s always an American town ready to go all in on any kind of celebration. In this case, it’s the twin towns of Anthony, New Mexico and Anthony, Texas. Here, to honor a local girl born on a leap day, the towns go big to celebrate, holding a 4 day festival. As a result, they claim the vaunted title of “Leap Year Capital of the World.”

As it turns out, you can connect with leap day no matter where you are in the world, with one catch: you have to be born on one. If that’s the case, you’re welcome to join a very exclusive club: The Honor Society of Leap Year Day Babies. Besides being just a fun thing to be a member of, the club aims to promote awareness of leap years. 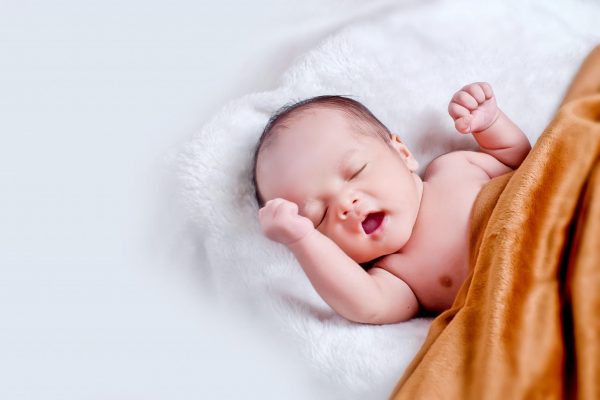 Looking to see some of these traditions for yourself? Fortunately it’s never been easier or more affordable to get around with InterCity buses. Just be careful you don’t end up owing someone 12 pairs of gloves…

Book your ticket now!
Previous story
Next story
The Best Weekend Itinerary for Zagreb
The Best Ways to Stay Safe While Traveling
1

There’s no denying that winter is the season most of us travellers hibernate at home. It’s all too easy to feel stuck, ...
Read more